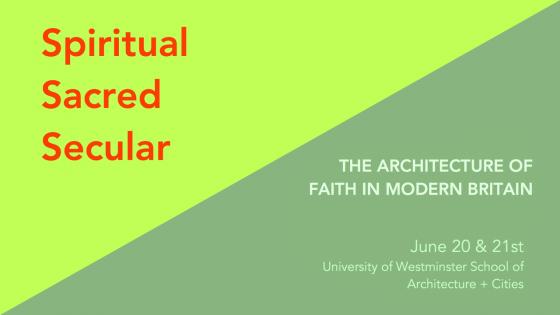 Rosemary Sweet. A sort of limited competition, between James Gibbs, Vanbrugh and Hawksmoor, was held to see who could come up with the best solution. The commissioners chose Vanbrugh's design, which put the altar to the north. But Hawksmoor persisted, and eventually won through, with an ingenious plan that allowed for an east-west orientation. The nave of the church appears to be a perfect cube, with the altar in an apse to the east. The grand six-pillared portico to the south, facing the street, was largely ornamental, and the real entrance was beneath the tower to the west, at the "back" of the nave.

But the interior is actually asymmetrical, with an extra strip of space beyond the pillars at the northern end of the cube, screened off and used as a private space for the rector. Within a year of the church's opening in , however, there were complaints about the lack of space. By , the entire church had been re-oriented to the north to make more room.

The pews were shifted round 90 degrees, the huge wooden reredos the wooden screen behind the altar was moved to the north wall, and the windows behind it were blanked out. And that is more or less how the building stayed. The church has seen its share of history - the baptism of Anthony Trollope, the funeral of suffragette Emily Davison, a requiem attended by Haile Selassie - but, despite its position on the tourist trail between the British Museum and Covent Garden, the surrounding area's fortunes have not improved all that much since Gin Lane.

Ten years ago, the church's southern portico was a sanctuary for drug-users. Perry Butler, the current rector, remembers having to don rubber gloves and clear up the used syringes. His congregation had shrunk to Water was seeping in through the roof, plaster was falling from the portico, and the building was put on English Heritage's Buildings at Risk register. He interpreted that as a licence to bring the building back as close as possible to its original state.

The east-west layout has been reinstated, and the blanked-out windows are glass again. A new stone floor has been laid. But it was more a process of subtraction - taking away messy additions, replacing stained glass with clear, stripping away the gaudy s paint job, and bringing back the original stone-coloured distemper. Like Christ Church Spitalfields, St George's will host music events, and the crypt has been transformed. Formerly a corridor with walled-up chambers of bodies either side, it is now an open space that will house an unspecified long-term tenant and a permanent exhibition on Hawksmoor and Bloomsbury.

Then there's the tower. This is surely the oddest church tower in the land: a pyramid, of all things, topped by a statue of George I in Roman garb, with pairs of lions and unicorns cavorting around its base.